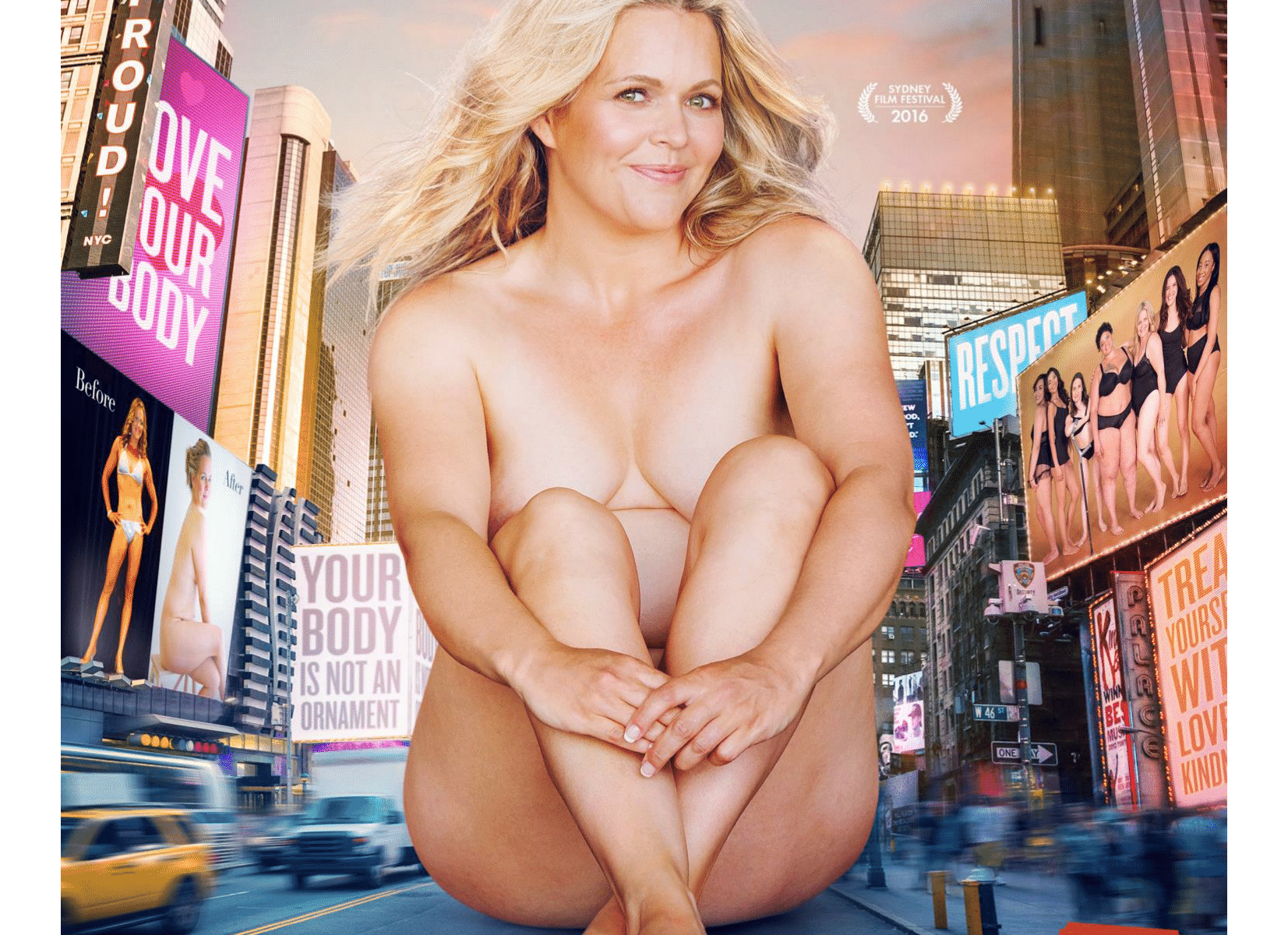 I have been overweight for most of my adult life. As a child one of my friends Mum’s compared me to her daughter saying I was fat and her daughter was slim. For years I assumed I was fat, even though I was probably one of the smallest in my class. When I was 18 I was about 8 stone and a size eight but I still thought I was fat.

Since I was a little girl I loved my food. My family withheld love, probably unintentionally. The way I did receive love was through food. My Mum and Grandma always cooked homemade meals and baked delicious cakes. When we visited Dad at the weekend he gave us 50 pence pocket money to spend in the local sweet shop. In those days 50 pence would buy two chocolate bars and 10 pence worth of penny chews.

When I was in my early twenties my boyfriend’s Mum used to make comments about me being overweight. In the end I did weight watchers and went from being around 11 and a half stone to around 9 stone. Frustratingly the comment I got from Steve’s Mum then was that she was worried that I wasn’t eating properly and that I was anorexic!

That was the last time I was successful on any kind of diet. I started overeating again and gradually the weight piled back on.

In my early thirties I spent a long time being single. On the fifth anniversary of my singledom I became very depressed. I wallowed in self-pity. I was convinced that I had been single for so long because I was fat and ugly and I was destined to be single forever.

I used to hang out with a friend, Adella, who was slim and gorgeous. When we we’re out guys would flock around her and I would feel like a fat, ugly spare part. One night we were out for my friend Jon’s 30th birthday.  I sat and watched Adella on the dance floor, with guys all around her, jostling for her attention. Jon’s boss Paul came and sat next to me.

“I’m fed up of Adella getting all the attention, while I’m her fat friend that everyone ignores. I’m fed up of being fat and ugly”, I ranted.

Paul, clearly uncomfortable, searched for something to say. After a while he ventured, “You have a great personality”.

I was furious and burst into tears. I exploded, “Oh well, that’s OK then. I might be fat and ugly but at least I have a good personality!”

I guess at that point, even my personality was in question.

Around that time I started attending Overeaters Anonymous. Overeaters Anonymous did help me to understand my eating disorder but ultimately I found it unhelpful to focus on the problem instead of the solution, especially affirming “My name is Sam and I am an Overeater” on a regular basis.

In order to combat the depression, I booked myself a holiday to the Red Sea in Egypt. Egyptian men love curvy, white women with blonde hair and suddenly I felt attractive again. Shortly after that I moved to Egypt for many reasons, one of which was that I wanted live in a place where I felt like a Goddess.

While I lived in Egypt I often experienced cat-calling such as “Eh Mozza”, which loosely translated means “hey beautiful girl”. A lot of people, including my friends, used to hate it when it happened to them but I loved it!

At some point I stopped feeling fat and ugly and became ‘The Curvy Goddess’. Although I am still overweight, I love my curves. I know I am sexy. I DO have a great personality.

I have been working on myself with the help of self-help books and various spiritual practices since I was 21 and I’ve been practicing Nicherin Buddhism with the SGI for nearly five years. These practices, particularly the Buddhism, have changed my life for the better and I have learned to become happy.

Once I became happy I became a man magnet. I stopped dating unsuitable men and I met my amazing boyfriend. Sometimes people say to me “It’s great that Andy makes you so happy” and I reply that Andy is a symptom rather than the cause.

I believe it’s important for us to embrace and love ourselves exactly as we are. That is not an excuse to say “okay, I love myself and my body as I am. I can sit on the sofa, watch TV and eat doughnuts.” Loving ourselves means taking care of ourselves and our bodies.

This is still very much a work in progress for me. I still have moments when I look in the mirror and think I look fat. I still sit in front of the TV and consume a whole packet of biscuits when I’m feeling low or hung-over. Instead of beating myself up however I accept that these things happen sometimes and I love myself anyway.

I am passionate about ‘learning to love myself’ and helping others do the same. I am excited that three of my friends have been accepted as ambassadors for the ‘Body Image Movement’ and have started Happy People Solutions, offering workshops to help people increase their happiness and self-esteem and embrace themselves exactly as they are. Keep an eye on their Facebook page for updates about their events.

2 Replies to “From Fat Girl to Curvy Goddess”